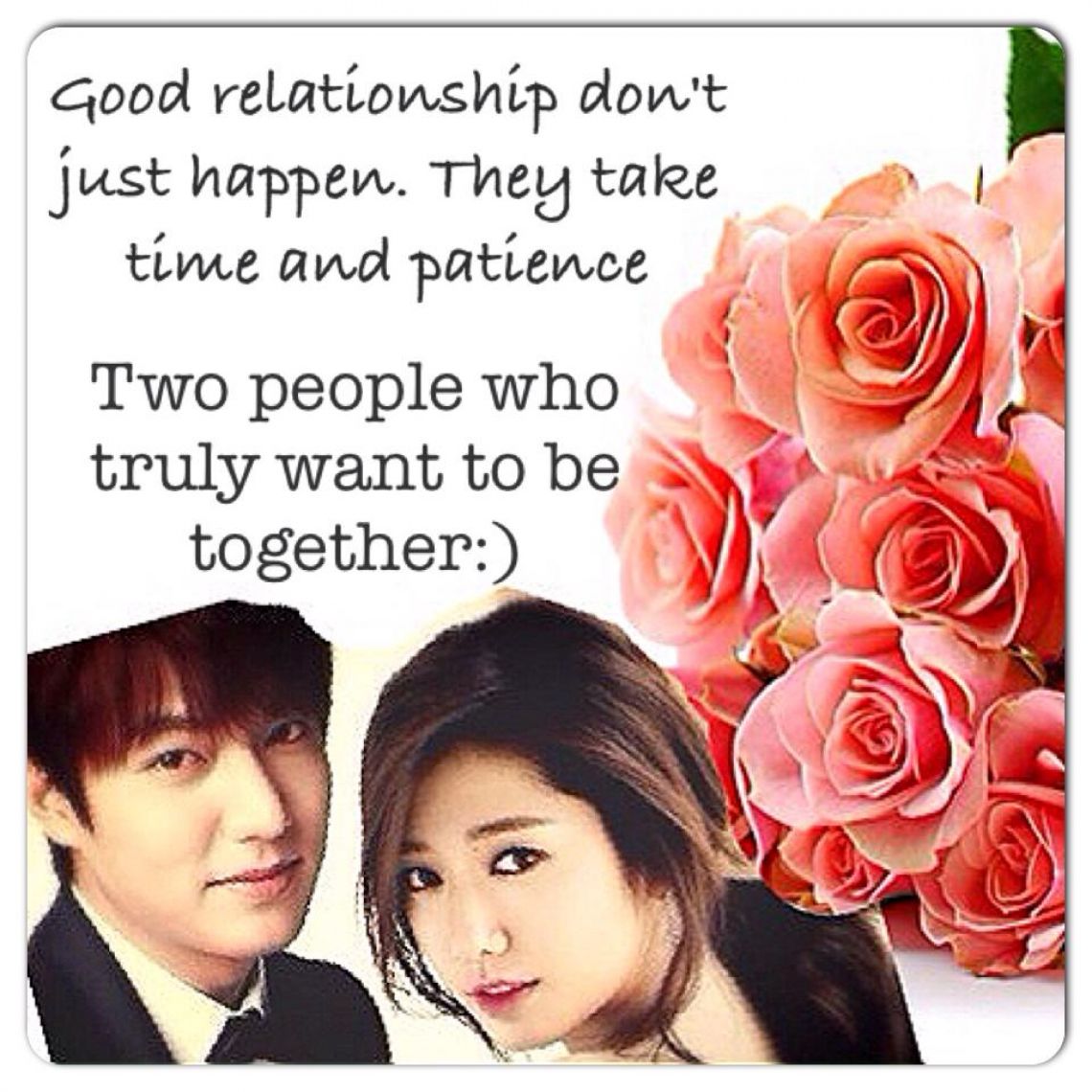 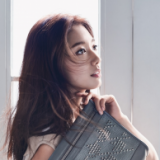 Huayi Brothers said the two friends, who went to the same acting department of Joongang University in Seoul, developed a romantic relationship near the end of last year.

Rumors spread last year that the two were an item, but the two stars denied them at that time.

Park, 28, debuted in 2003 and rose to stardom after appearing in a series of hit dramas like "The Hairs," "Pinocchio" and "Doctors." She also appeared in numerous films, most notably in "Heart Blackened" last year.

The 27-year-old Choi made his debut in a music video in 2001 and starred in such dramas as "The Flower in Prison," "Missing Nine" and "Suspicious Partner."

park-shin-hye,choi-tae-joon
3
0
SHARES FacebookTwitterGoogle+
Despite having originally denied the dating rumors, Park Shin Hye and Choi Tae Joon have now admitted that they are dating!

When reports broke out that the two were dating, the pair denied it at first. However, 'Dispatch' released photos of the two on a public date, and they have now admitted to their relationship.

Congratulations to the new couple!

Hello everyone!
it's so nice to be back.
So happy right now, for our lovely shinhye.
Take care!